In honor of the Chookshed part 2

Walked downtown and enjoyed a frappe with strawberry and white chocolate. 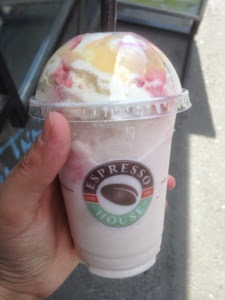 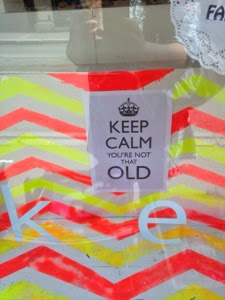 Met a friend at the Opera and enjoyed an icecold glass of Prosecco before watching a dance show. 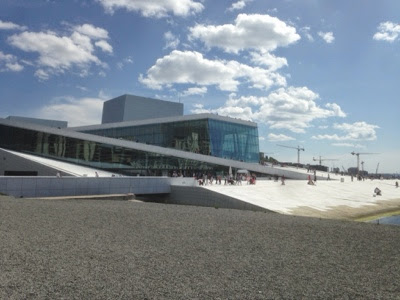 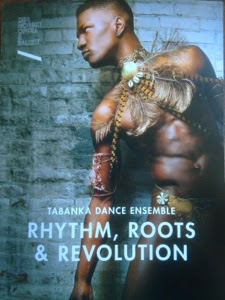 Martin's fired up the grill (barbeque) so dinner will be done in a minute.
In the meantime, I'm starting another knitted cloth. 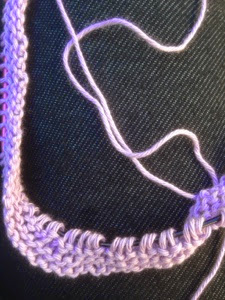 Chooky is celebrating the chookshed's second birthday, and she's invited all of her stitching friends all over the world to join her in celebrating this by making it a day of stitching.
I'm joining in by putting a couple of stitches in this little project : 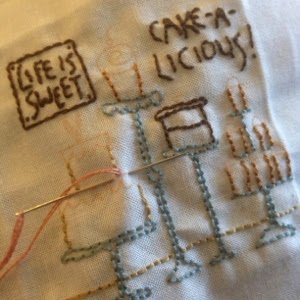 And I will post more pictures through the day. :)
***
It's a nice, warm and sunny day here in Oslo. Almost no clouds in sight.
2 comments:

How much easier can it be done?
I made this one quite some years ago, mostly japanese fabric, and I absolutely love it! 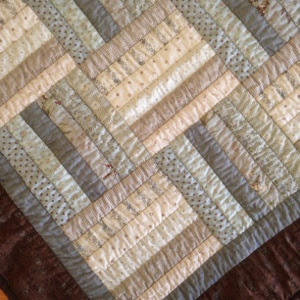 Last weekend was the 17th of May - the Constitution Day here in Norway. Every year we celebrate by dressing up in our national costumes, suits or summer dresses (according to the wether, really). Last year was the perfect national costumes wether (wool, it was quite chilly at times) but this year the sun shone and it was nice and warm. We also participate in - or watch - parades, eat ice cream (no matter how cold it gets) and usually a hotdog or five. This is the children's day, thus hotdogs and ice cream are mandatory. (The general ¨rule¨ is that you, as a child, gets to eat as much ice cream and hotdogs as you can.) This year, 2014, there were special celebrations as it was 200 years since our constitution was created (and signed), freeing us as our own nation. (We'd been in union with Sweden and/or Denmark for quite some time before that.) So, all over the country special celebrations were happening, and even the Stortinget was decorated beautifully with flowers hanging down the sides of the building.

We spent the day at my sister, with her, Emma and our mom. I baked cupcakes (vanilla, with white chocolate frosting and strawberries) to bring as dessert.

It being a nice and sunny day, we ventured out to one of the local schools to check out the activities and people, and to let the kids play a bit. We didn't have to go much further than outside the house before there was a tree which required some attention.

Up at the school there were games for the children, lotteries, places to buy cakes, hotdogs, ice cream and other yummy things (and coffee) - everything sold to support the school (I guess they were saving for a school trip or something like that).

The school had a pretty big playground, with swings, slides and two areas where the kids could climb around. (Which suits Peder pretty well, as he loves to climb.)

Some parts required some assistance from dad or mom, but mostly he managed by himself.


The climbing photos were taken by my mom. Trying to get him to look into the camera is almost impossible. Too many other things to focus on.

Peder finally got his wish granted - a huge balloon! He's been wanting one of these for at least a year, but they've been ridiculously expensive on all the occasions we've seen them. But this time the price was quite reasonable, and so we came home with Dusty.


When we came back to my sister's house, Peder stripped off his pants and spent the rest of the day in a white shirt and pantyhose. We decided to ¨bbq¨ inside (the frying pan on the stove kind of bbq), as there were some dark skies threatening - but they disappeared after a while. And as the evening grew closer to bedtime, we drove home - boy in pantyhose, Dusty the ballon, and the rest of us.

***
For those who haven't seen the way we Norwegians celebrate our Constitution day, I looked on YouTube and found a video which show parts of the children's parade from this years celebration :


And, in honor of the 200 year anniversary of the signing of our Constitution, the children's channel (NRKSuper) created a music video (a hip hop/rap song) telling the story of how our Constitution was created (with some creative solutions, I've heard that it's missing some details - but it's still pretty cool). The song is quite catchy, and I'm sorry I haven't been able to find an english translation of it yet (but the kids are really good). I hope you enjoy it  :

Well, it's been about a week and a half since the course with Anni Downs, and I did promise to show some more pictures, so here they come. (Thanks for the nudge, Chooky ;) ) There were 34 ladies at the course, lasting from 10AM to 4PM.

We started off getting the pattern and the kit (for those who ordered that) from Kathrine's - and then found our seats. There were quite a bit of stuff listed on the bring this-list, and my little bag (in the back of the picture) was quite stuffed. At least I got to try and use some of the gadgets I'd bought ages ago, but just left in a drawer (I'm a sucker for practical gadgets..).

As you can see from the picture, there was quite a pile in front of me at the table, and before you start wondering - yes, the other ladies also had a similar, if not bigger, pile. It got a bit crowded at our table, to say the least.

Anni started the day by telling a little about her self and how she works, designing and finding inspiration to her quilts and projects, before going through her most used gadgets and gear - and finishing off with the techniques she likes to use. She showed us a way to appliqué that is a lot less of a hassle, leaving an appliqué that's rustic, simple and charming. (And I think most of the ladies at the course ended up using Anni's method for their project.)


Although there were a bit of chatting around the table, most ladies sat and worked the entire day. When breaks were needed, we had Kathrine's store in the other end of the room to browse, or a trip outside in the chilled spring sun.

After the course ended, the doors were opened for an evening of show and tell, and Kathrine's store. By the time the doors closed, there was a record of 170 ladies present! A new record for these evenings.

Although the ladies attending the course were to be seated in the reserved row, there were seemingly not enough seats for all - and a few of us ended up sitting in the back of the room. (I could probably give you quite a vent about this event, but I'm going to leave it for now. It doesn't belong on this blog.)

So, since then I've gotten a little more work done on my houses. I've finished the roofs, and added the green grass and the tree trunks - and also done the same for the second side of the table runner. I ended up using the same colors for the houses and roofs on both sides, they'll match but that's OK.

I still miss the windows, the trees and the ground, but after that there's only a matter of sewing the squares together and finish the runner. I use this as my calm moments project, working on it only when I can sit down for more than 5 seconds.

Yesterday we celebrated our Constitution Day here in Norway. On the 17th of May, which is recognized as the children's day, we dress up (many in national costumes), watch of participate in parades, eat tons of ice cream, hot dogs and cake, and have a wonderful day off. This year it was 200 years since our Constitution was signed, and because of that there were special celebrations all of the country.

We spent the day with my sister, my niece and my mom - going to the nearby school to check out the activities and the playground, before going back to my sister's house for dinner and desserts. When it was getting near Peder's bedtime, we went home and spent the evening watching celebrations from all of the country on TV - before finishing off with a couple of episodes of The Americans before bedtime for us adults.

I have a few more happenings to share, but they will have to wait for another post. ;)

Guess what today's plans are.. 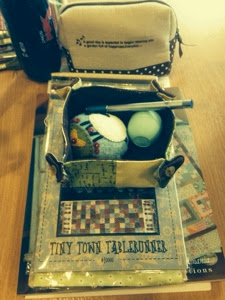 Or, at least spring is. It's been an very strange and mild and rainy winter here in Oslo - barely any snow at all.. Resulting in spring coming very early! We celebrated Peder's birthday with a group from his kindergarden on the second day of Easter, warm sunny and flowers blooming. Strange, but we're loving it! (Although it's gotten cooler again, and the allergy season is quite hard.. *sniffles*)
I'm taking some me-time, going to one of the lqs here in Oslo, so enjoy some pictures of Oslo in bloom. 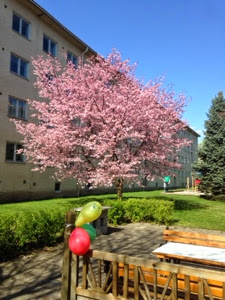 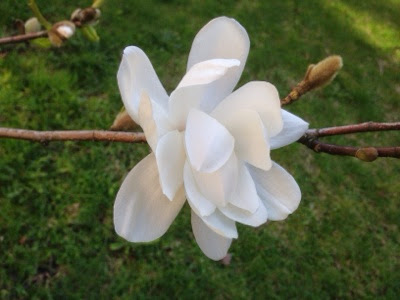 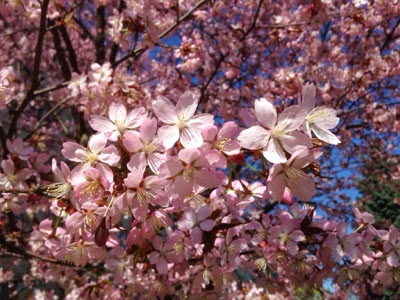