The anemones (hvitveis, as we call them in norwegian) are popping up all over the forest, along the paths and in open places. 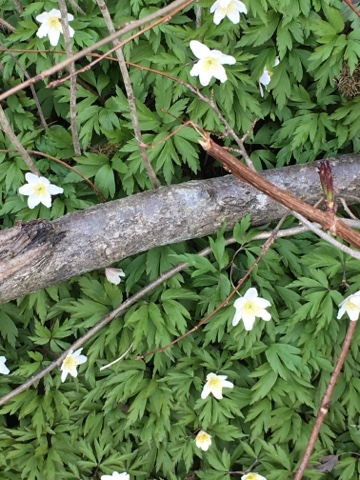 They're a true sign of Spring - and although we had snow just a week and a half ago, I think it might be the last sign of Winter - at least on this side of Fall.
*fingers crossed* 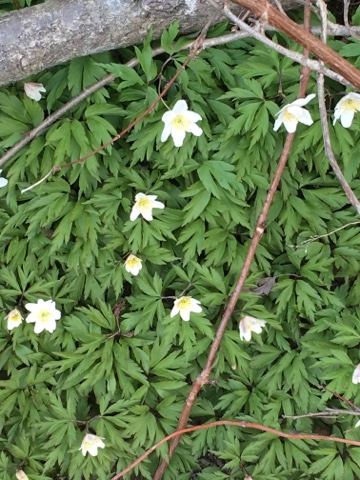 We were delayed on our way home from school the othet day. This little chap was sitting in the middle of the path munching on his dinner. He didn't move even as we came closer with A's stroller, but when some kids came running and shouting through the wood, it seemed that his peaceful dinner was over. 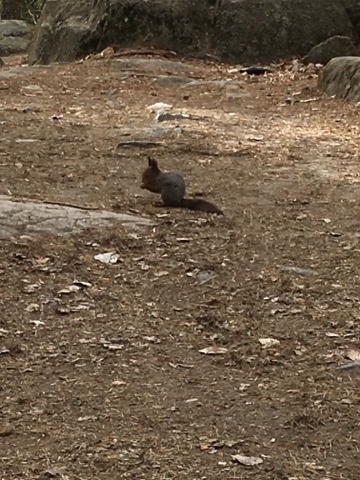 The Easter Bunny dropped by and left the kids some treats. To find them, they'll have to follow some clues and solve a puzzle. Do you think they'll find the treats? 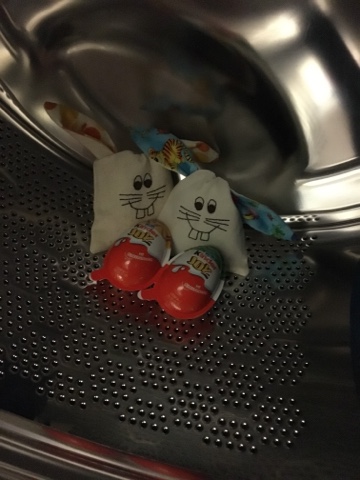 Can you tell where the Easter Bunny has hidden his treats?
No comments:

Already Easter and some small, yet major changes

First Monday of April, and I returned to my desk at the office looking like this : 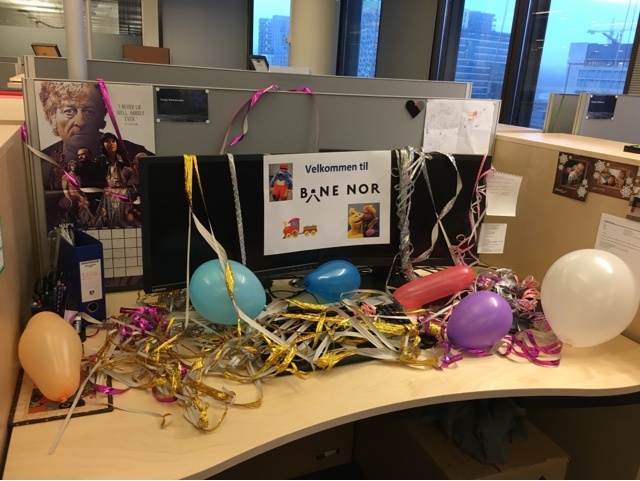 A small, yet major change in my work life has happened - I've become a permanent employee at the office, instead of a hired-in person on a limited contract. Basically, it's the same job, just more permanent, more secure. 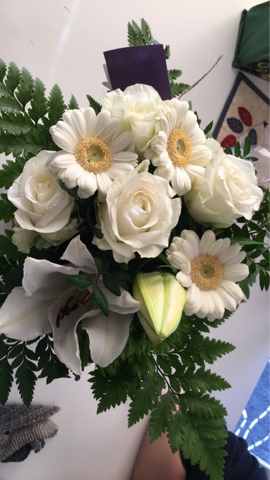 The firm that I was hired out from, sent me these gorgeous (and very nice-smelling) flowers as a "Thank you" for the years I've worked for them.

Easter is upon us, and we've stayed in the city this year too. It's quiet and nice - although P thinks it is completely horrible... all of his friends are away, and won' be back until tomorrow evening (Sunday)..

I'd bought a pattern for a Easter bunny-pouch some time last year, and decided to try to make one. Well, I got hooked, completely! I ended up making 14 of them (yikes!) and am still not tired of making them. I ended up filling some of them with chocolates and giving them away. Three of them came to the office with me - and I got some nice snaps on Snapchat from a couple of the very happy girls. 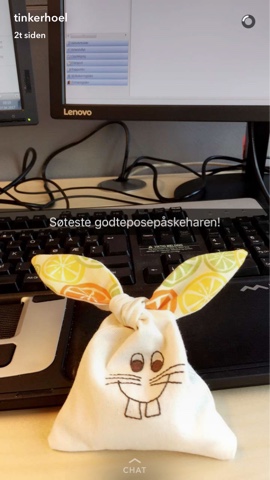 Our boss was responsible for the Friday cake (cake, ice cream, or something to make Friday afternoon a little more cozy) the last Friday before Easter week started, and he ventured out and bought back a whole pile of candy. No-one protested, I mean, who says "no" to candy? *yum* 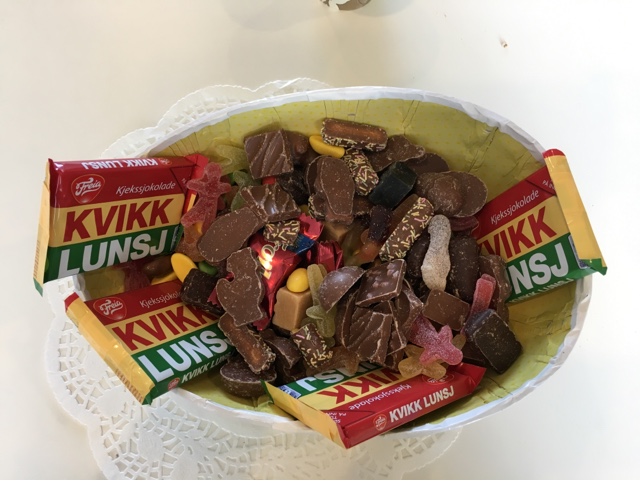 I'm currently working on a couple of projects - three knitting (one that is an everlasting one, but without a deadline - and one that might end up frogged... still doing a bit of consideration about it, though), a stitchery - and a secret one. Which will probably not be revealed until some time in August. *grins* 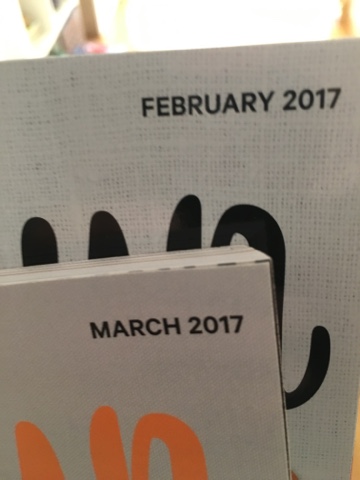 The mailman delivered two Homespun magazines to me last week. I thought it had been a while since I last received an issue, but it didn't occur to me that I had missed an issue until it arrived. Oh well, more to read and look at. :)

***
I was thinking of doing a give-away soon, but am not quite sure if I have many (any?) readers left. Are there any readers left in the blogiverse these days or have everyone moved over to Instagram, Facebook and Pinterest? I dabble a little over at Instagram, and have a list or two at Pinterest, but blogging is what I'd like to do - more of and better.